“Elegance is not being noticed, but being remembered” [G. Armani]

Although the years pass and styles shape generations, elegance remains a state of mind. A concept that today we perhaps attribute firstly to the female hemisphere, but which saw the light when women adopted the contours and profiles typical of the male exterior. 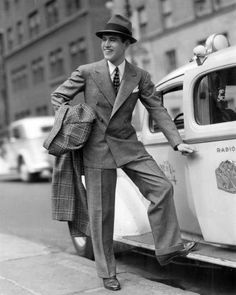 We are at the beginning of the 1900s and elegance becomes the expression of a minimalist era, agile and bare of any ornament. An age opens up that overturns the past thanks to the invention of machines, putting the usefulness and functionality of the objects in the foreground, to the detriment of pompous external appearance. The men’s outfit gradually becomes sober and simple, based on the perfection of the cut and the quality of the materials, rather than on the decorative aspects. And this is how the concept of elegance is linked to that of simplicity, validity and character, emphasizing the male profile: from the icon of the dandy, the figure of the man is smoothed and fine-tuned, in contrast, as everyone can see, with the fair sex of the time, the members of which still sported magnificent ornamental decorations, often an obstacle to free movement.
But the essential and elegant traits soon combine with feminine fashion: the style changes, under the sign of a different way of relating to others and suddenly creating a slender masculine refinement. With the influence of the cinema of the 30s, the idea of femininity is translated into a woman of power, sensual and mysterious, hopelessly attracted by the American form: long and slender. 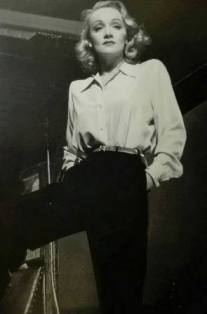 Joan Crawford, Marlene Dietrich and Greta Garbo are women who, with their appearance, have inspired modern designers in the search for and definition of elegance. Strength, complexity, ability to be in control of any situation, characteristics socially attributed to the purely male character. They gave their best in suits and in the simplest and tightest evening dresses, in favour of a direct and intransigent feminine power.
Thus, the first tuxedos for women by Yves Saint Laurent came into being, having arisen with a thrill of excitement, together with a sense of ambiguity and what would have been considered extreme clothing. But it is with Armani that the man’s suit embodies a full affirmation of femininity: suits with trousers exert an overwhelming influence in the fashion of the 80s. Thus, a style and a universal attitude flourishes that dictates a sense of control and formality, together with a delicacy that exudes great femininity and class. “The only possibility that women have of dressing effectively is to absorb much of the structure of menswear. Only the craziest of dreamers could think that this leads to a weakening of female sexuality.
. 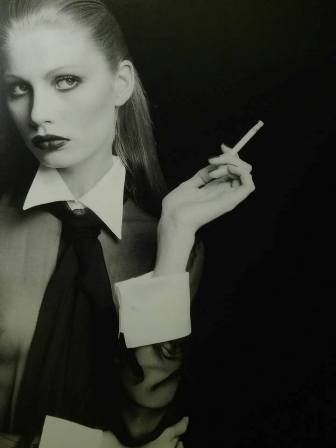 We are a company composed of a young and competent team that works for modeling and prototyping related to clothing.